Bahrain, who ranked third on the first day of the team competition with 2558 moved up to second place with a 2361 total on the second block. While Indonesia who started strong with 2580 failed to reach the podium after a devastating 686 finish on their last game. They scored 4812 after 6 games.

Just short of five pins to win silver was Saudi Arabia who scored 4914 in total.

The boy’s team of the Philippines ended in 11th place with 4495 out of the 15 teams that competed. 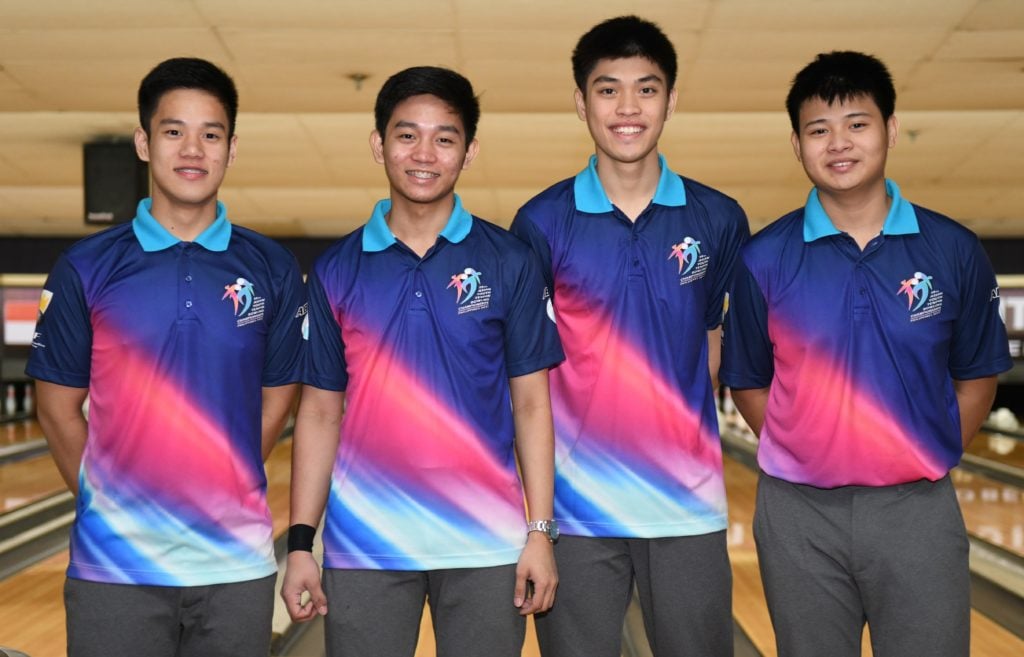 Han Jae Hyeon of the Korean champion team bagged the all-events gold in the boy’s division, while Ahmed Al Awadhi of Bahrain and Abdulrahman Alkhalewi of Saudi Arabia took silver and bronze.

An interesting turn of events happened in the girl’s division: Japan, who ranked 5th in the first block with 2252 moved up to third on the second day of team competition by posting 733 and 856 in their final games. Korea, who was head to head with Japan for bronze, failed to reach the podium after posting 692 and 796. Japan scored 4660 while Korea totaled 4628.

Shion Izume’s 1225 (ave 204.17) in the team competition resulted to a gold place finish in the girl’s all-events, surpassing Korea’s Yang Da Som and Kim Ye Sol. The Japanese athlete, who’ll take home 1 gold and 2 bronze medals, totaled 3714 after the singles, doubles and team competitions, while her rivals for the all-events totaled 3678 and 3626. 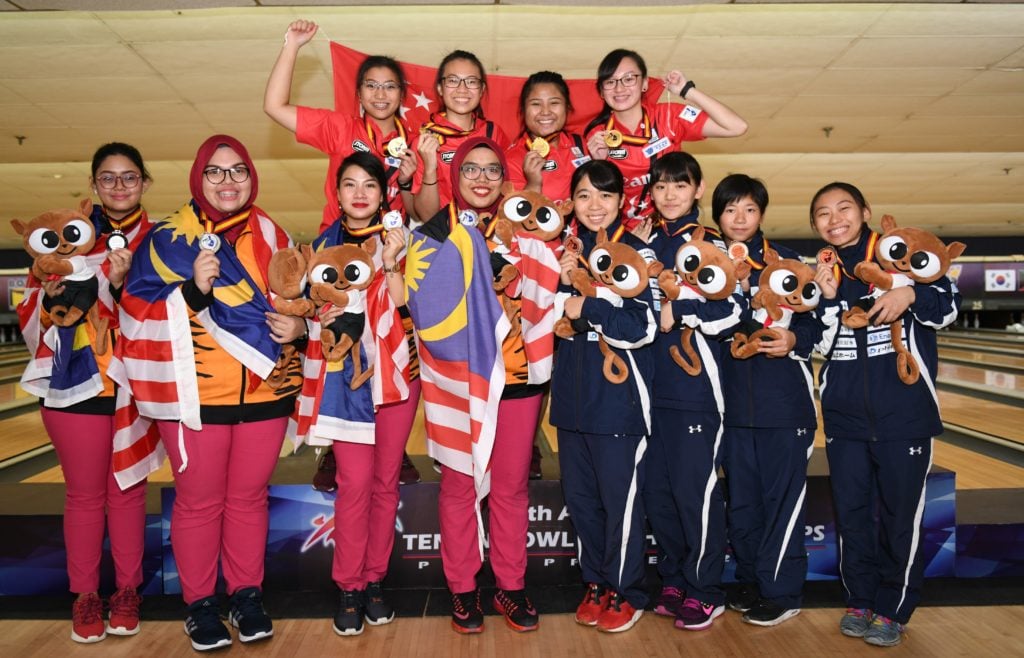 Malaysia and Singapore, placed first and second on the first block with 2505 and 2469, but Singapore surpassed Malaysia on the second day after posting 700+ in all three games. Singapore took gold with 4745, while Malaysia settled for silver after scoring 697 and 685 in their last two games, totaling 4687.

The Philippine girl’s team ended in 5th place with 4382. 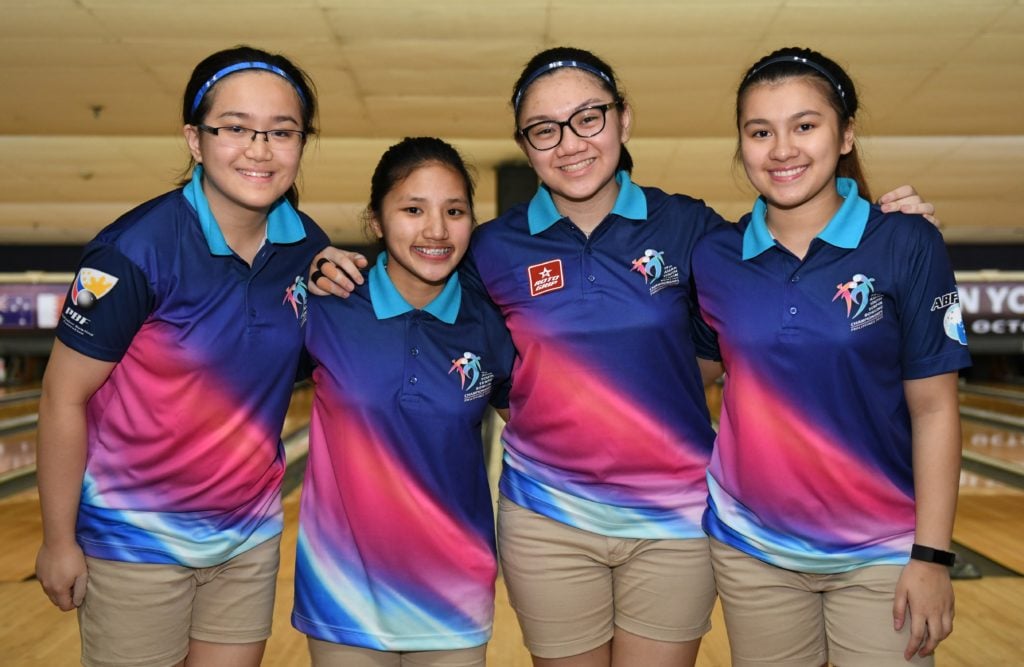 After four events, eight out of the 15 countries that joined collected medals. Among them is the Philippines, the host country, whose first female pair captured bronze during the second day of the AYC.

Nina De Vera who won the Philippines’ only medal with Bea Hernandez in this week-long tournament expresses, “I feel really proud not just for us but for our country as well. I think that all our hard work has been paid off.

She shares with the Inquirer, “This award is special for me because first of all, this is my first time participating in the AYC, and that my dad flew all the way from Saudi just to guide me and watch me play bowling. People around me: teachers, schoolmates, & coaches have been really understanding and patient with me.”

Her doubles partner, Bea Hernandez, who is also the captain of the girls team, is the only Filipino youth bowler that qualified for the Masters Finals, the last event of AYC.

All Photos are courtesy of Mr. Terence Yaw of abf-online

Incompetence in the first degree